Average scientific production by UMH faculty is double to that of investigators at larger universities, according to CRUE

The Conference of Rectors of Spanish Universities (CRUE) has published its report, The Spanish University in Numbers. 2015 and the 2015/2016 Academic Year, wherein the Miguel Hernández University of Elche (UMH) occupies the seventh position in Annual Scientific Production of Universities per Faculty Member (2006-2015). If we consider only Valencian Community public and private universities, the UMH is ranked first. This report reflects how the scientific production by each UMH faculty member exceeds, and in some cases doubles, that of investigators at other larger institutions. 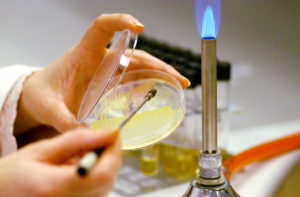 Scientific production at universities highlights a relevant factor of differentiation per type of institution and regional systems. Regional university systems feature different sizes and intensities of research activity. For this specific activity, the size and age of the institutions do matter, as well as their status of being either public or private. 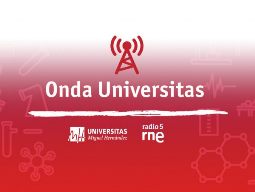